Another aspect of a Hoosac education allows for students to partake in theatre, music and dance. Our largest production each year is the annual Boar's Head & Yule Log Pageant.

Ours is the oldest performance of the Boar's Head and Yule Log in North America and second only to that performed at Queen's College, Oxford. The roots of the Boar's Head and Yule Log performance date back to the mummer plays and folk drama of the middle ages. All students who come through our school take part either in a performance role or a support role for the celebration. This part of the year is an incredibly festive and fun time and gives the students a glimpse into the world of performing arts.

"After experiencing one performance of this show with all of Hoosac's students in their jeweled and feathered Elizabethan finery, you know that it's not just another Christmas play," says Dean S. Foster, the thirteenth headmaster of the 130+ year-old school. Students this year will be trying to make the 129th production the best ever. However, Hoosac's budding singers and actors have some strong competition from the past — well known actor, the late Burgess Meredith who starred in both Rocky and Batman, played the lead role when he was a student. 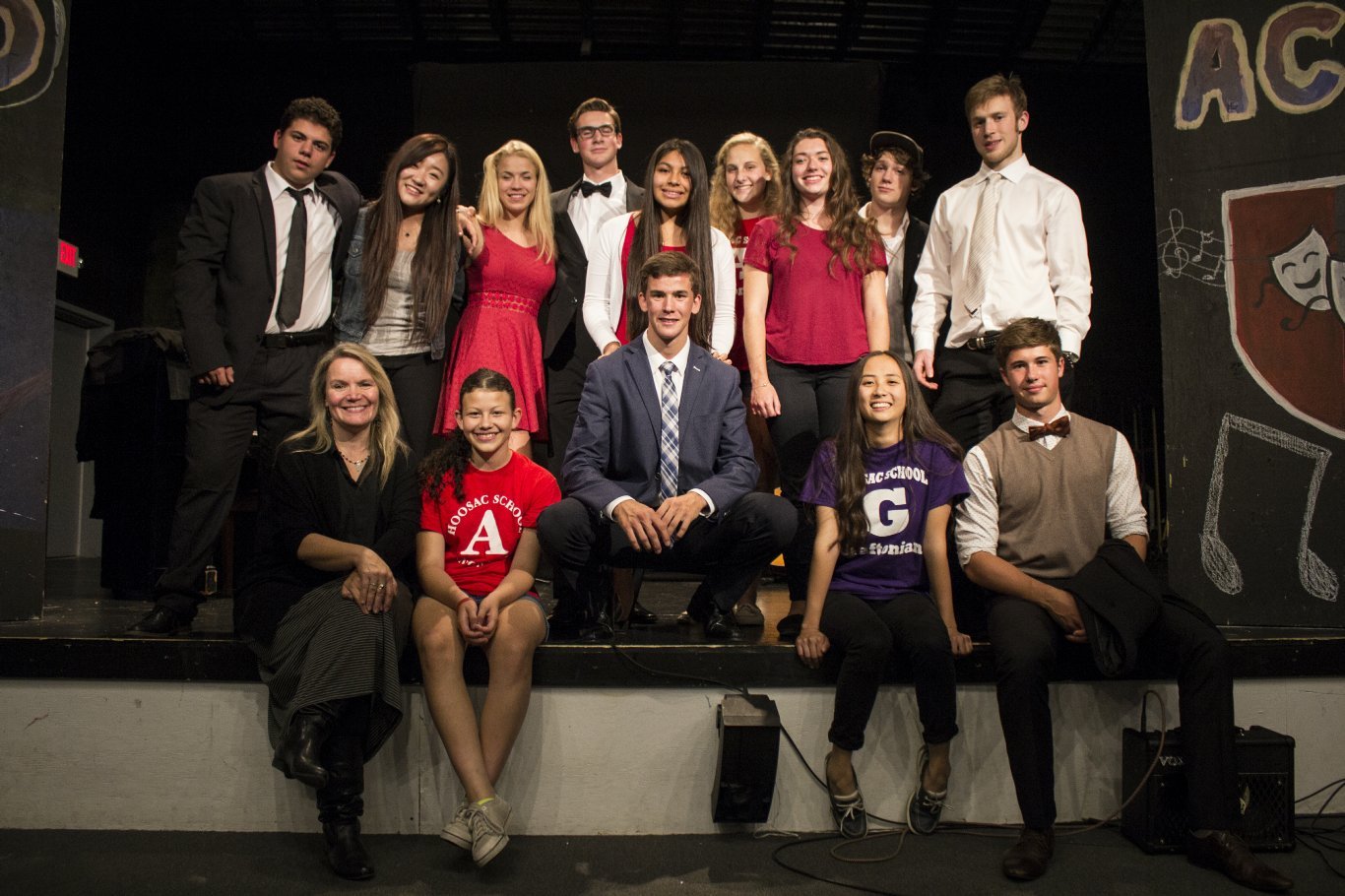