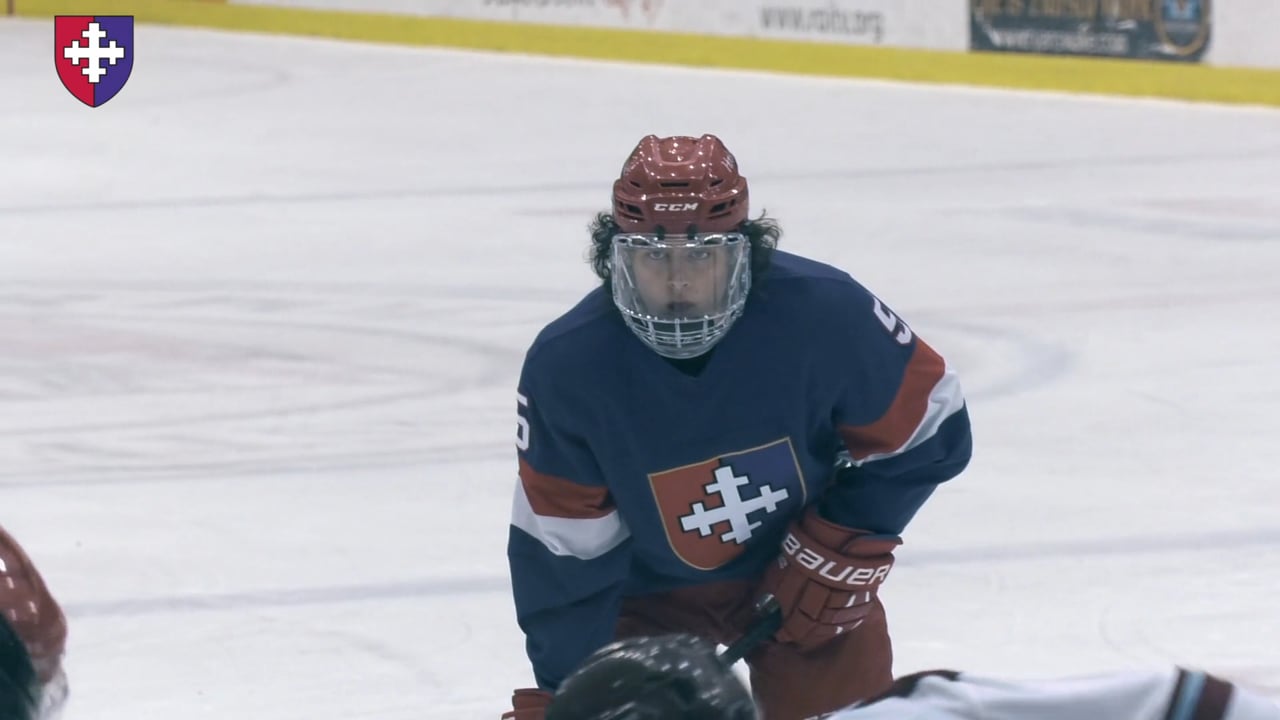 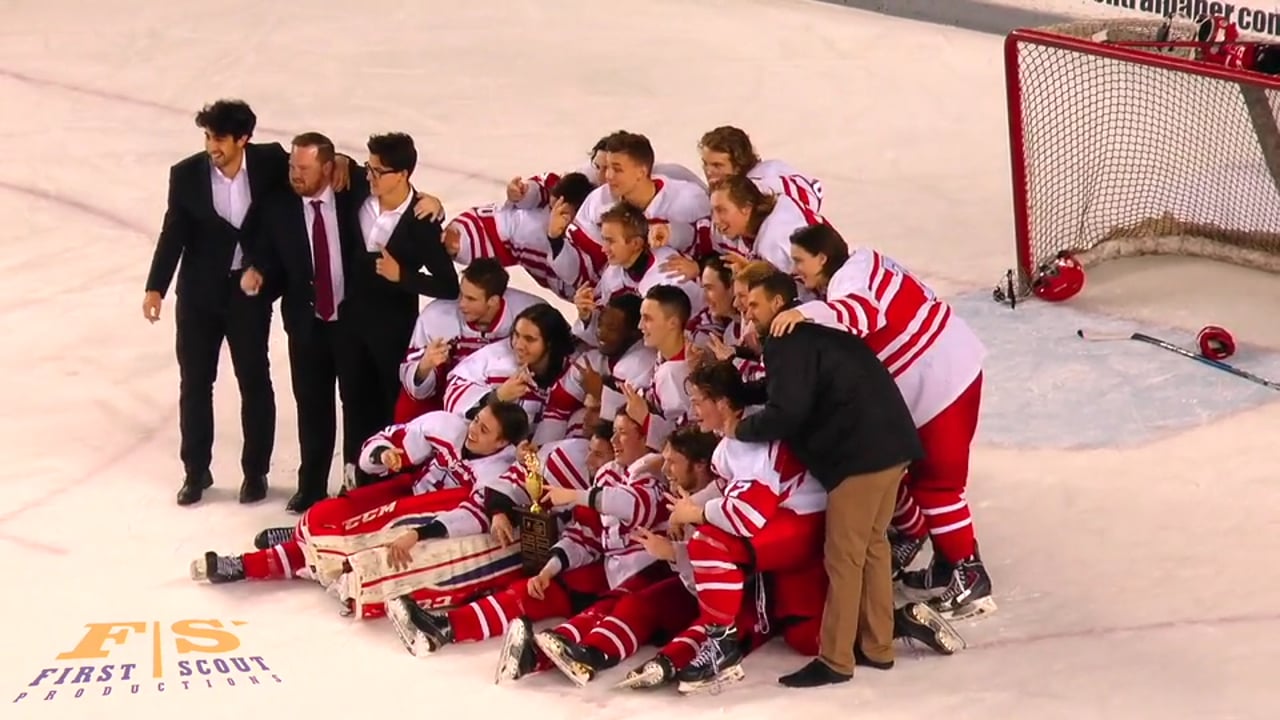 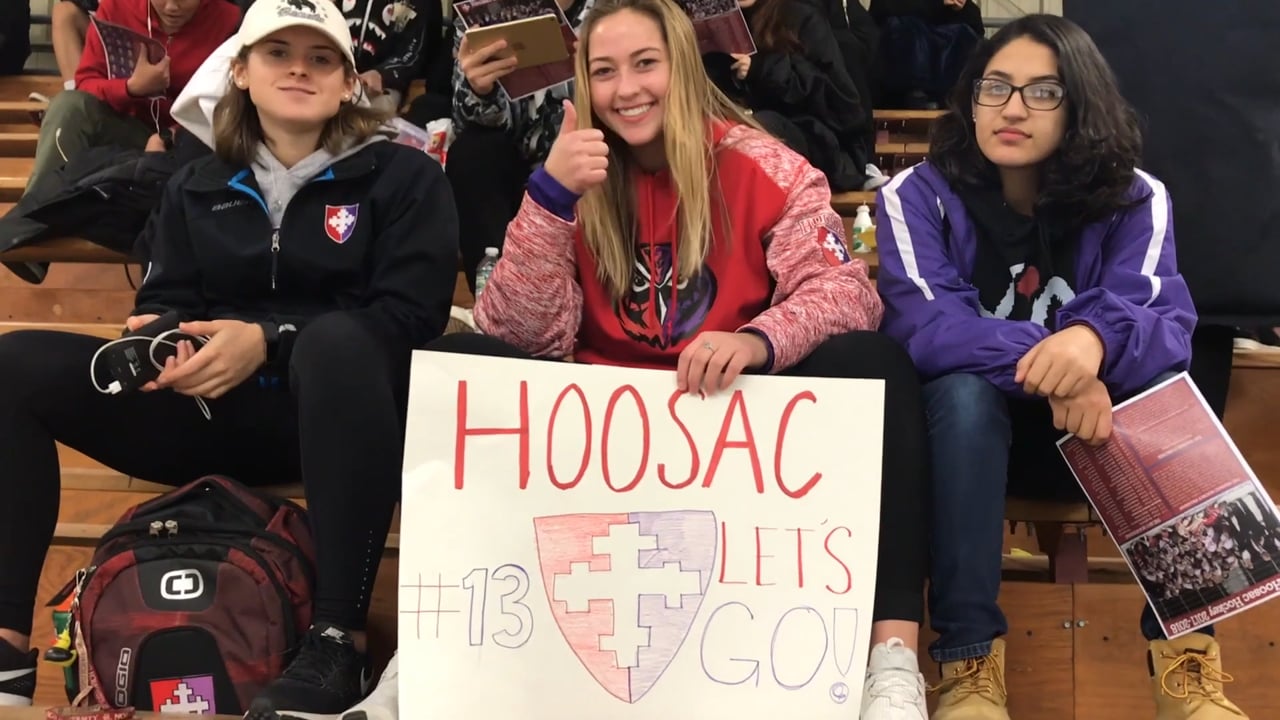 The Boys Varsity Ice Hockey team at Hoosac School has had a long tradition of winning, dating back well before being crowned as NEPSAC champions.

The boys varsity ice hockey team at Hoosac School is a true perennial powerhouse in the New England Preparatory School Athletic Council, having won both the NEPSAC championship in 2007 as well as back-to-back HOLT Conference championships in 2016 and 2017. The program routinely matriculates student-athletes to NCAA collegiate teams, as well as some of the top junior programs in the country.