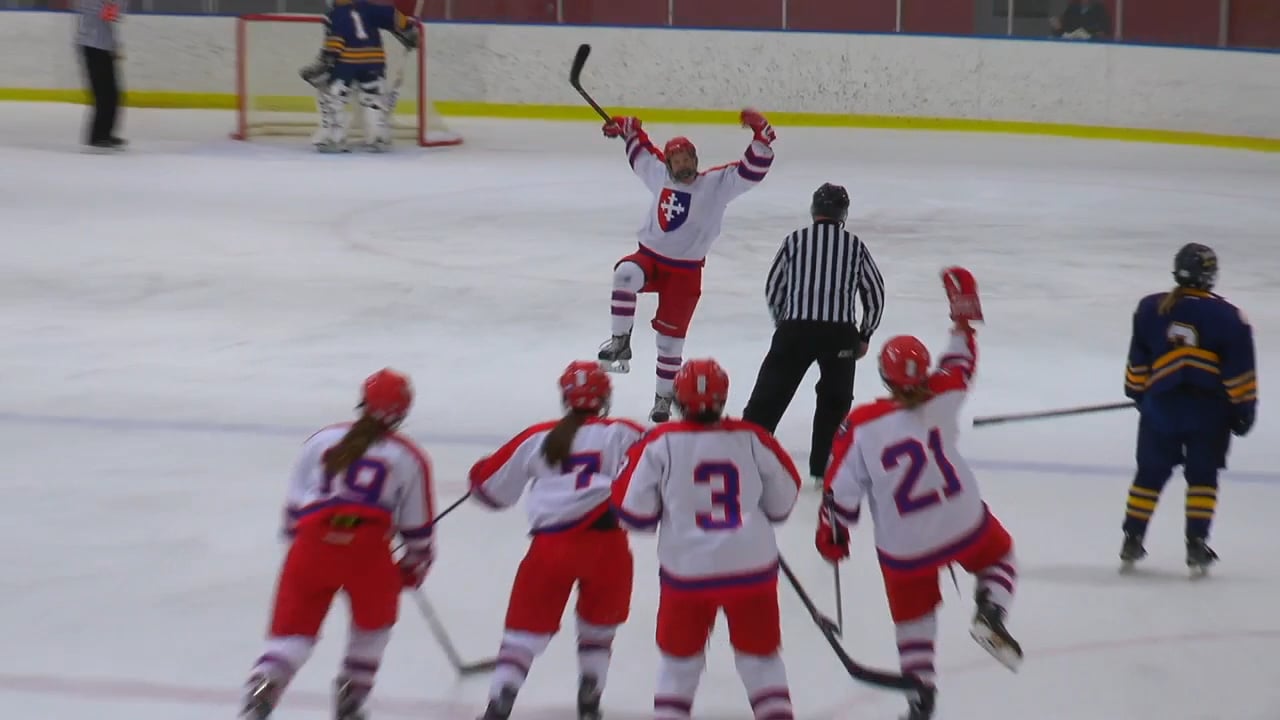 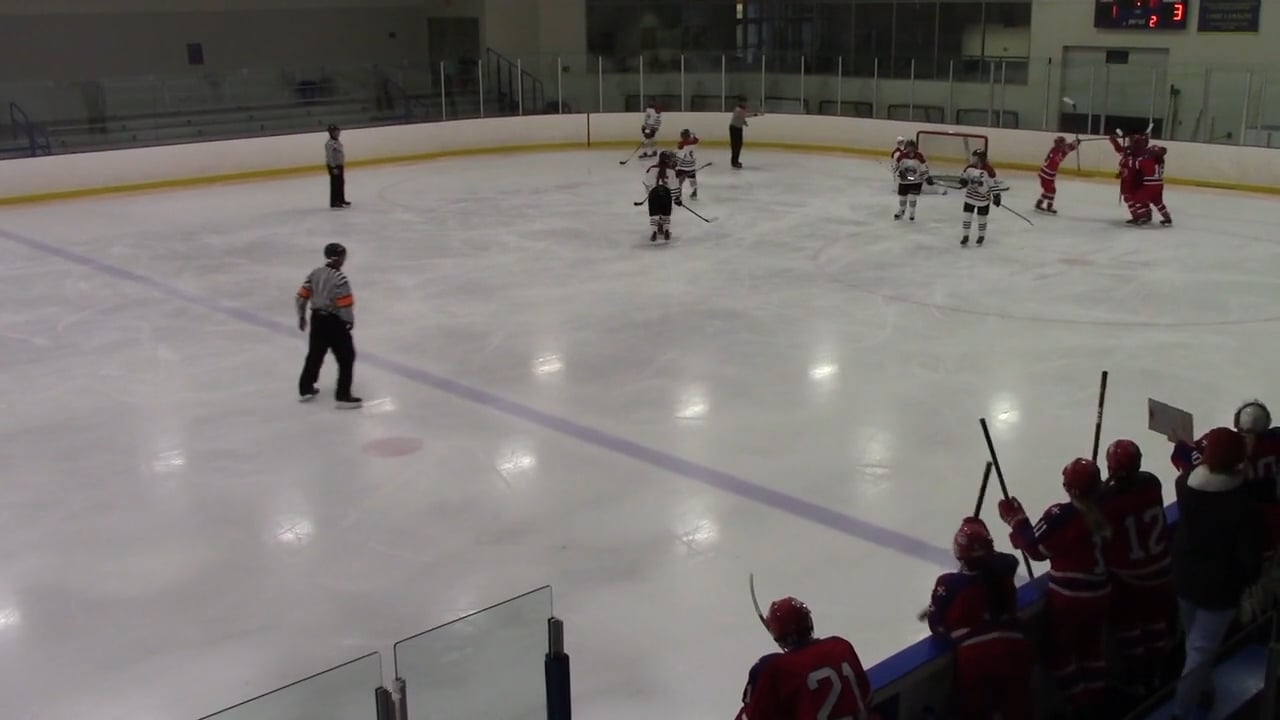 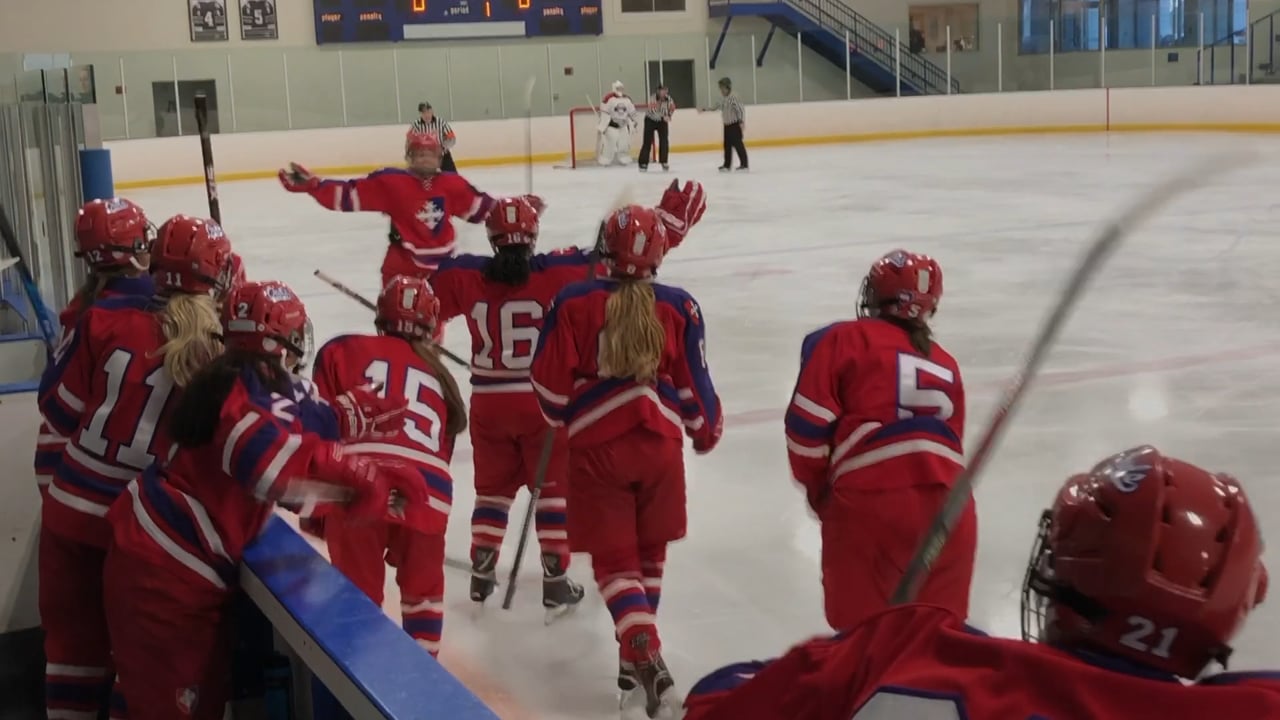 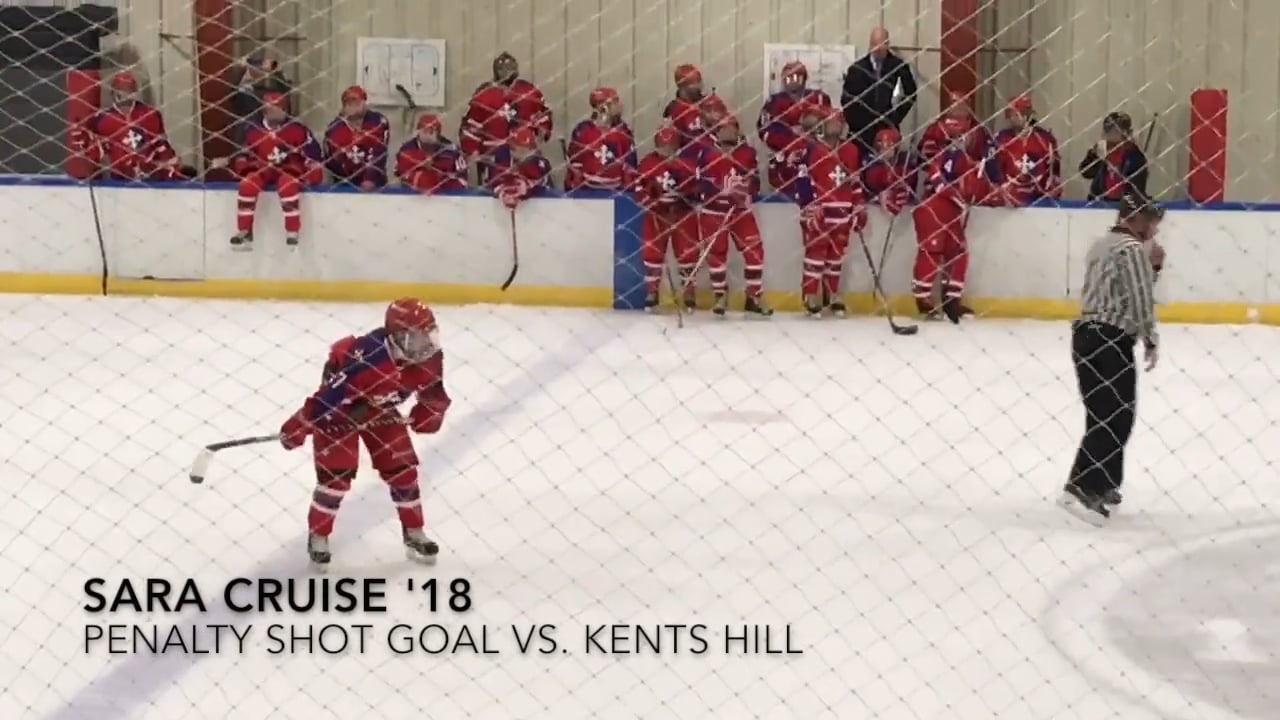 The Girls Varsity Hockey team at Hoosac School has quickly developed a tradition of matriculating student-athletes to collegiate hockey programs.

Four of Bill’s players went on to represent their National Teams including Kali Flanagan, a member of the 2018 USA Women's Olympic Hockey Team that captured the Gold Medal in Pyeongchang, South Korea.

Numerous alumni of Bill’s have also made an impact in both professional women’s hockey leagues: The NWHL and CWHL; these players include Celeste Brown, previously of the Metropolitan Riveters and now Assistant Coach at Penn State University, Beth Hanrahan also previously a member of the Riveters and now Assistant Coach at Mercyhurst University, Rebecca Morse with the Metropolitan Riveters, Denisa Krizova with the Boston Pride, Savannah Harmon with the Buffalo Beauts, and Jamie Goldsmith with the Connecticut Whale.

In the 2017-2018 season alone, Bill had former players win the Gold Medal in the Olympics, win both the NCAA Division I and Division III National Championships, and the Isobel Cup in the NWHL. Coach Ward has coached one Olympic Gold Medalist and 6 NWHL players for a combined total of 22 seasons. Numerous former players are now college coaches including Celeste Brown and Beth Hanrahan listed above, but also Meghan Gillis, the Head Coach at Williams College, Jocey Kleiber, an Assistant Coach at Lawrence University, Sarah Quigley, an Assistant Coach at Anna Maria College and Ashley Kilstein, the Associate Director of Athletics at Wentworth Institute of Technology (previously an assistant coach at Princeton University).

Bill has built relationships with most coaching staffs at the NCAA Division I and Division III level. His expertise in women’s hockey is respected around the world.

Originally from Alberta, Canada, Taylor (Mac) Purvis began playing hockey at the age of 4 with a youth program out of Great Falls, Montana. She continued playing boys’ hockey until the age of 14, when she moved back home to southern Alberta to join the Warner Hockey School, a member of the JWHL. While there, she secured a spot with Union College, a member of the ECAC for Division I Women’s Ice Hockey.

After 4 years at Union College, Mac Purvis began working with the Northern Cyclones Junior Hockey Program as assistant coach with the Junior and 16U Elite Girls’ Hockey Teams. Additionally, she was head coach of the 14U and 12U Girls’ Youth Teams.

During her time there, Mac was also named Academic Director, where she worked to establish Cyclones Academy, a full-time academic program for Junior Hockey players attending the program. In 2017, Mac took a position as Assistant Girls’ Ice Hockey Coach and faculty member at Hoosac School.

In addition to her full-season teams, Mac has worked with numerous USA Hockey Multi-district and National Camps, working alongside numerous collegiate and preparatory school coaches focusing on age-appropriate skill development.