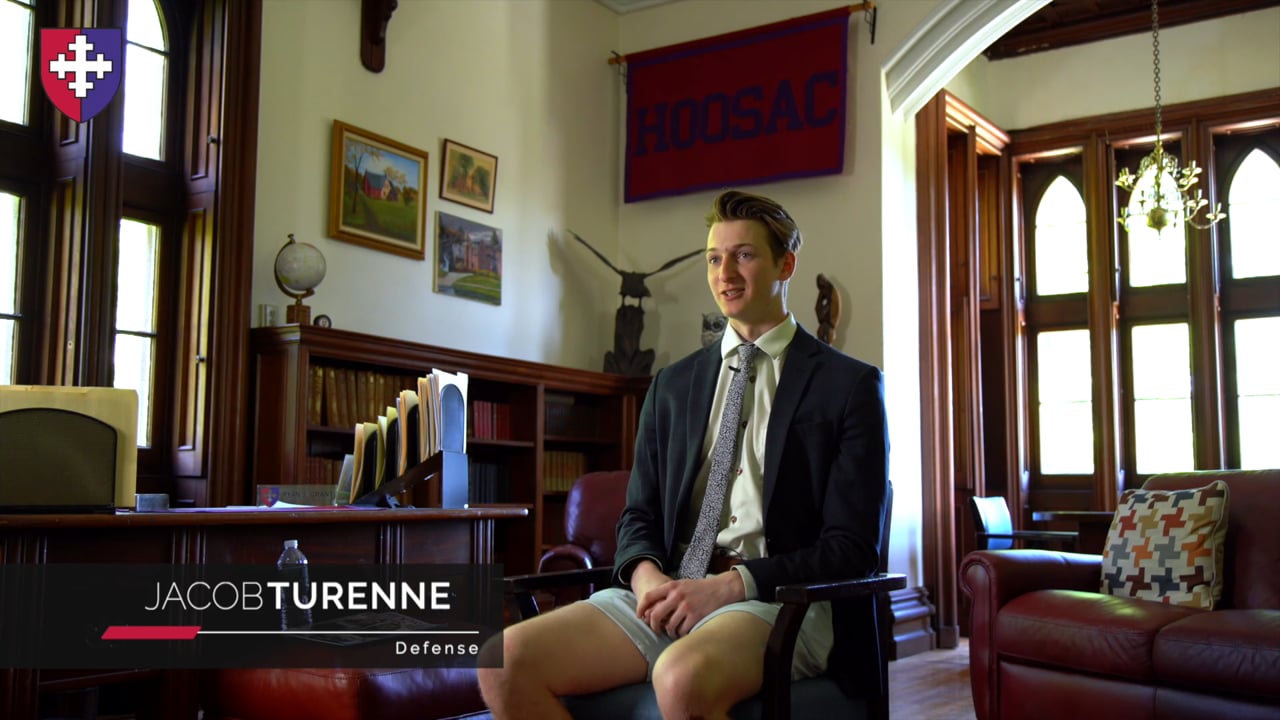 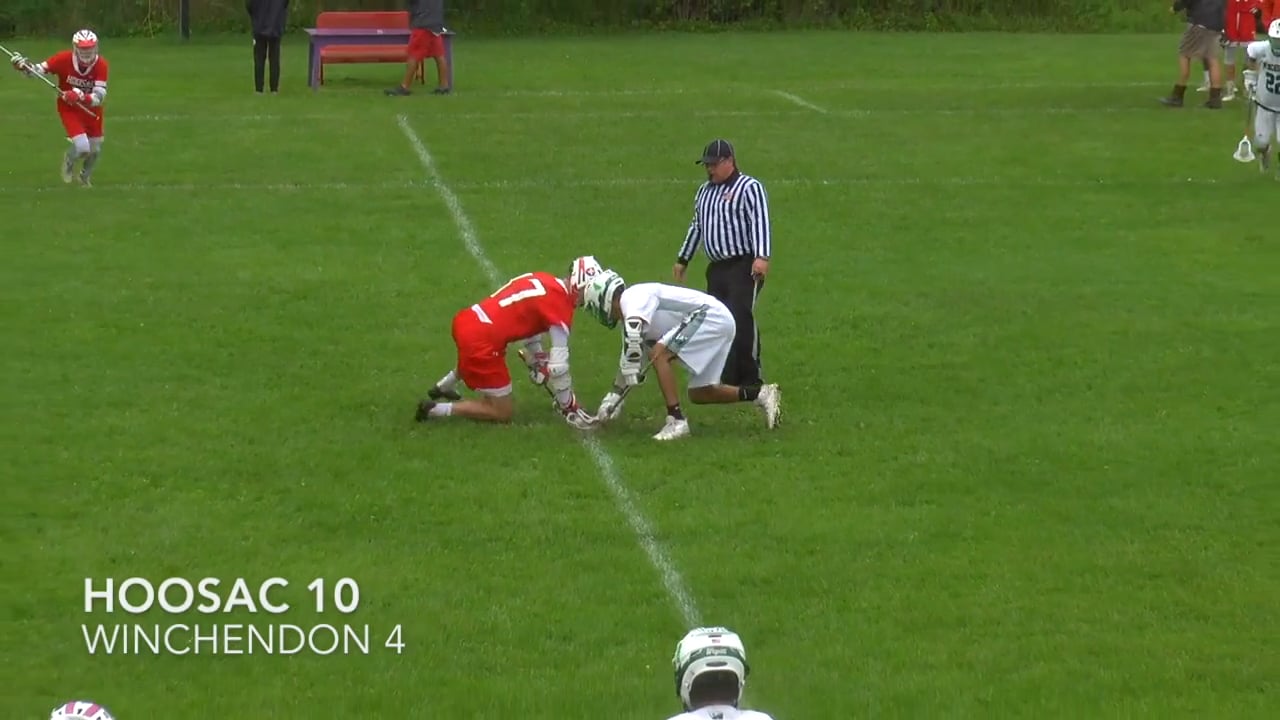 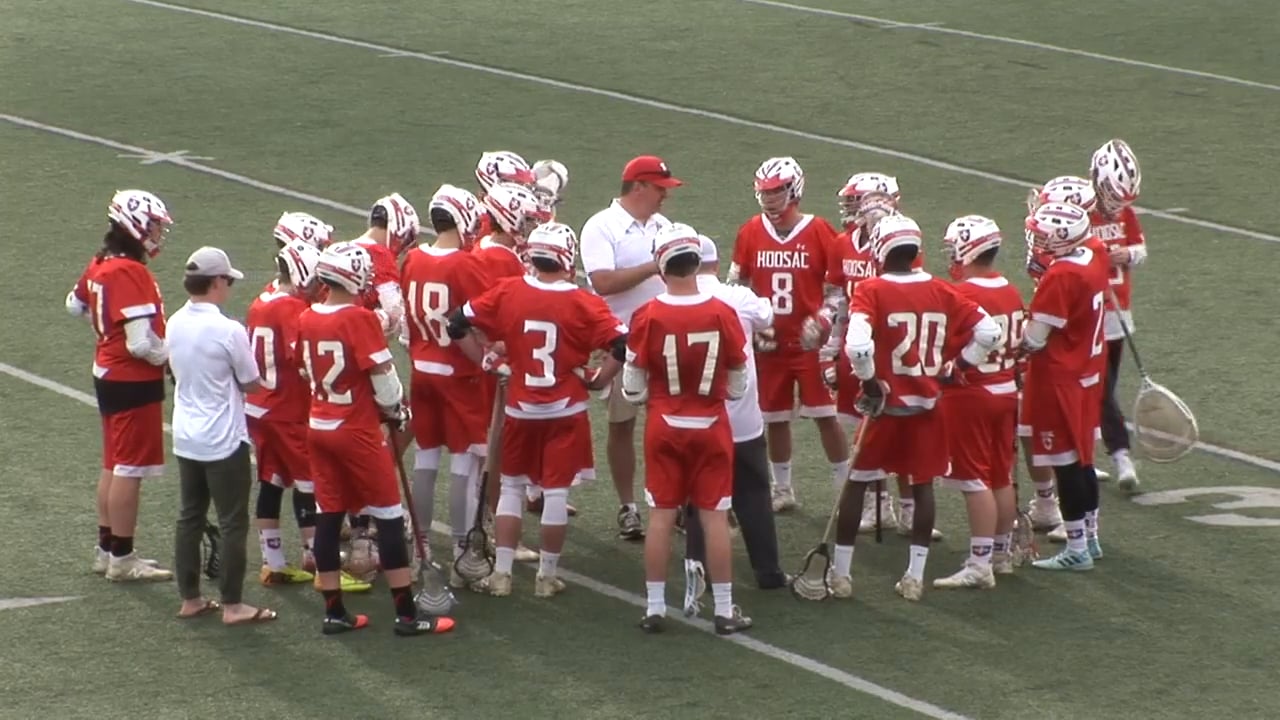 The Boys Varsity Lacrosse team at Hoosac School has long been known as one of the premiere lacrosse teams in the Northeast, well before winning the NEPSAC Division III championship.

The Hoosac Lacrosse program began in the late 1960's and has been a Spring trimester tradition at Hoosac ever since. Hoosac was one of the first schools in the region to field a team, and are currently members of the Hudson Valley Athletic League (HVAL) as well as NEPSAC.

The boys begin their season during the March vacation with a mini-camp. The HVAL conference schedule and NEPSAC regular season schedule are both competitive and demanding. The season culminates with the HVAL playoff championship and an all-star game providing great exposure to college lacrosse programs and a sense of achievement for Hoosac student athletes.

For Hoosac Lacrosse, the goals are improvement, sportsmanship, character and teamwork. We expect our players to commit to the program, commit to each other, put in the work and reach their goals. Many Hoosac players go on to play collegiately taking memories with them that will last a lifetime.

The boys varsity lacrosse team has played in the Division III NEPSAC championship three straight years, having won the title in 2017.